Enjoy Life, One Song at a Time. – Connor

…And just like that, it’s my turn to write a blog. If you’ve been keeping up with these Bright Ideas Blogs, you’ll see that I’m now the 4th teacher to write one. Does that mean I’m the 4th best teacher in the building? Eh, maybe. Am I a little salty about that? Yes. Does this have anything to do with the topic of my blog? No, not at all. But, now that I’ve gotten that off my chest let’s get down to the nitty gritty.

Before we really get down to business, I want you to think of your favorite song. I know that’s a loaded question because some would say, “it depends how I’m feeling” or “there’s so many, ugh.” If it’s too hard to narrow it down, just think of any song. Think to what it reminds you of. What memory you have tied to that song. Maybe it’s sitting in the backseat of your family’s car listening to Sinatra sing ‘Fly Me to The Moon’ on a warm summer night. Or maybe it’s staying up late with your friends singing ‘Man! I Feel Like a Woman’ by Shania Twain until you exhausted yourselves (and no I’m, not speaking from past experiences *cough cough*). No matter the song, there is always a story that coexists with it.

Growing up, music was a significant part of my life. My parents did not play instruments, nor were good singers (sorry dad), but we listened to music religiously. If we were in the car, the radio was on. If my mom was cleaning the house, the 6 CD changer was on. If we were all relaxing with our extended family, there was most likely a cassette playing. I have countless memories that somehow always have a song partnered with it.

Music is more than just words or a group of instruments playing together. It’s something that can make you so happy or so sad, depending on what you associate it with. Music creates an atmosphere in any room or situation that can change your whole attitude. Just because ‘Every Breath You Take’ by The Police was you and your high school girl/boyfriend’s song in the ’90s, you still hate it today. Not because it’s a bad song but because it reminds you of heartbreak. On the other hand, that’s why I can’t help but smile every time I hear ’If Tomorrow Never Comes’, by the man the myth the legend, Garth Brooks. It will FOREVER give me flashbacks to driving miles and miles next to my dad, looking at him in awe as he sang every word as if he wrote the song himself. It’s just as much the song itself as it is the story that goes with it that makes music special.

If you have ever seen me between the hours of 7 am-9 am, there is most likely music playing. It may not be ‘Footloose’ but instead something peaceful. Maybe folk music or even John Mayer’s softer tracks (because those are the real hits). I believe in creating a tranquil atmosphere for everyone that walks through the doors of Bright Ideas. We all live crazy lives. I think it’s better to forget about the craziness sometimes. Check it at the door. Every child should get a fresh start every day they walk through our doors. I believe that incorporating those soothing tracks do help subconsciously.

Moving on throughout the day, if you catch me in charge of the classroom iPad, you guessed it, music is typically playing. Dance parties seem to be the official start to the day. ‘Thunder’ is a fan favorite among the kiddos, and man oh man do they have some good moves. I’m not pointing any fingers, but I have an idea where they learned those dance moves from…

As the day goes on and nap time comes around, so does the zen music. This helps drown out distracting noises during rest time. Another fan favorite at this time is Billy Joel’s own ‘Lullaby (Goodnight, My Angel)’. This is one of those songs that will probably give the kiddos flashbacks for the rest of their lives. If you play it for them at home, I bet you free tuition for life (shhh Brenda doesn’t have to know!) that they’ll say something about nap time at Bright Ideas.

Incorporating music throughout every day at Bright Ideas is important to me. I wish to create a warm and memorable experience that the kiddos will take with them forever. I want them to remember the brisk mornings walking into school bright and early to the sounds of Jack Johnson playing softly. Or running around outside on a hot summer day listening to Kids Bop’s version of ‘Sunflower’. Music has made an impact on my life, as I’m sure it has on each of yours. So encourage the little ones to sing until it hurts, or introduce them to songs that have impacted you. I can only hope that it’ll make an impression on each of the kiddos because we’re all just enjoying life, one song at a time.

Encourage Your Child To Shine 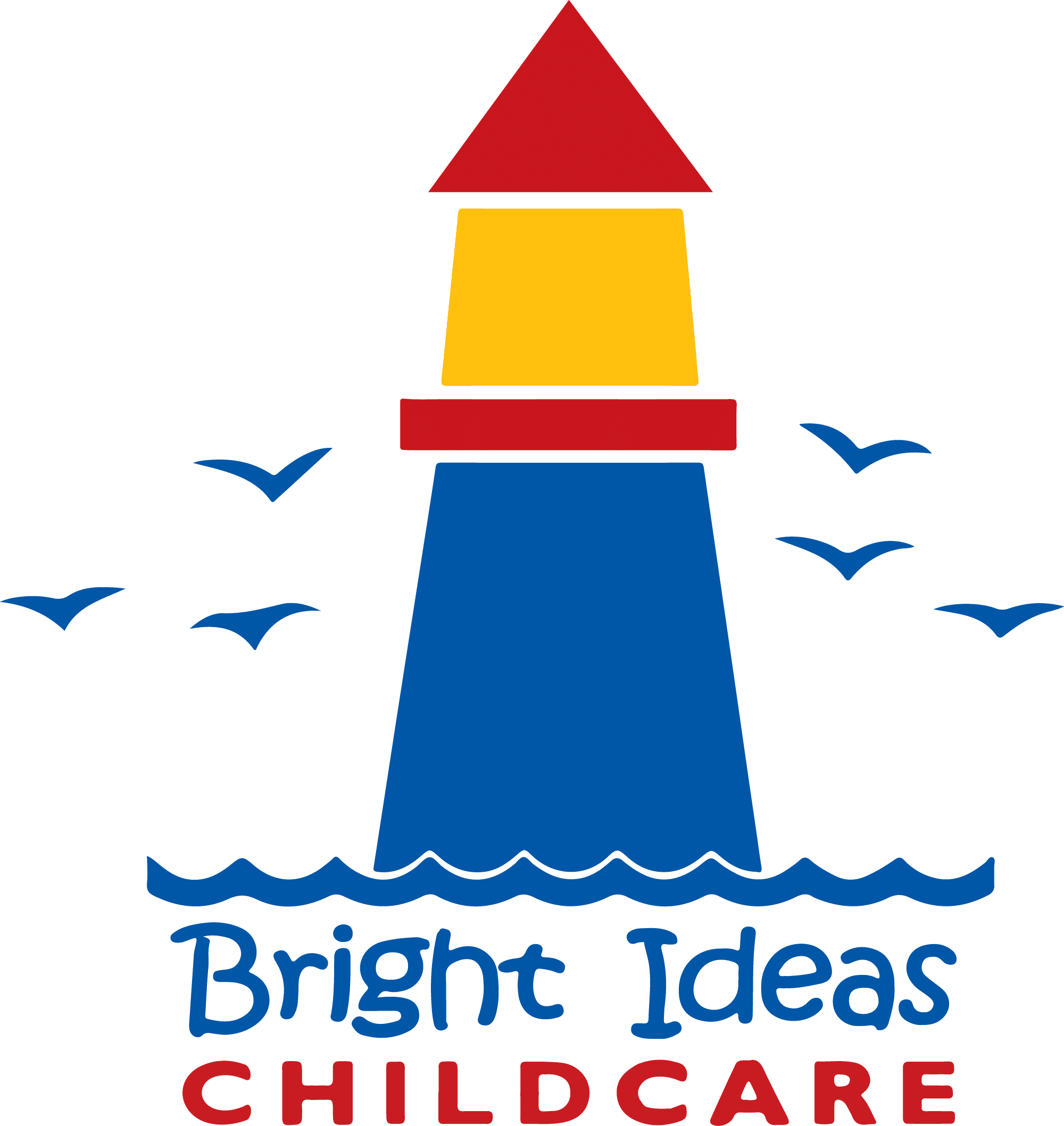